Visa President Ryan McInerney will not be short on growth goals when he takes over as CEO of the global card network giant Visa next year.

When McInerney spoke at a recent bank conference he uttered the word “opportunity” more than 32 times in about as many minutes. When McInerney takes over next February, as Al Kelly moves to an executive chairman role, he’s sure to target some of the areas he’s been citing as prime areas for expansion.

PayPal counts on its digital app for gains

Lowe’s expands use of market delivery model for large products 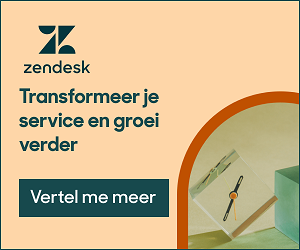