Last month, Twitter rolled out its new view counter display on all tweets, providing more context as to the reach and exposure of tweeted content.

And while some people have found the additional insight of value, many had also criticized the format, with view counts getting top-billing, and messing up the balance of tweet metric displays.

Buyers Hate B2B Content. Here’s How to Fix It. 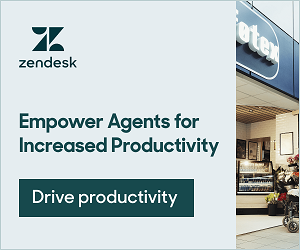