Remember BlackBerry – how about its (DTEK) phones?

Updated: BlackBerry announced it would actually stop making its own smartphones, due to the $372 million loss for its fiscal second quarter. Therefore, the DTEK60 is “unlikely to show up”, as CNET puts it. Although CrackBerry announced on Monday, September […] 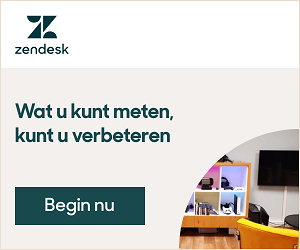