VizyPay carves out a niche catering to rural America

By that, the head of the Waukee, Iowa-based company is referring to the payments company behemoths that have been in the industry for decades. Mac Nab wouldn’t name them, but said his payment processing company’s culture, transparency and focus on small business owners set it apart in the broader payments landscape.

At 37, Mac Nab is also probably a lot younger than many of the CEOs who run those larger rivals. He cofounded the company just five years ago in 2017. In keeping with his more youthful approach, Mac Nab recently posted about the company’s anniversary bar crawl on his LinkedIn profile.

The Future of Commerce Is Social. 5 Brands Getting It Right....

Twitter Provides Tips on How to Maximize Carousel Ads and Posts...

New Report Looks at the Rise of Beauty Enhancement Trends and Tools Online... 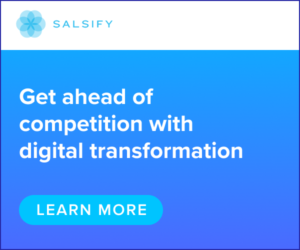