Meta Faces New Challenges in Developing the Metaverse, With the FTC Blocking Its Acquisition of Within

Meta could be facing its first real roadblocks in building towards its metaverse vision, with the FTC moving to block its acquisition of VR fitness company Within, and slowing ad revenue forcing it to increase the price of its flagship Quest 2 VR headsets.

As reported by The New York Times, the FTC, under new chair Lina Khan, who’s been a vocal critic of corporate monopolization, has moved to stop Meta from acquiring Within on the basis that the merger would be anti-competitive, with Meta choosing, according to the FTC’s lawsuit, to buy a company, rather than competing with Within ‘on its merits’.

Don’t Miss These Top CX and Marketing Events in 2023 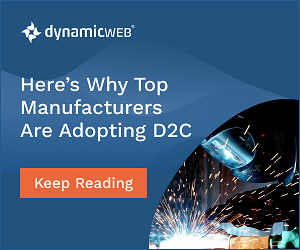