The Marketing Service Chain: How to Improve Customer Experience and Strengthen Your Brand...

8 Tips For Marketing to Millennials

It is still too soon to tell if Facebook will suffer a major advertising backlash in the wake of the Cambridge Analytica data harvesting scandal. Anyone with a Facebook account will (should) know Facebook has been following them and their data since they signed up.

After the news broke about Cambridge Analytica, we contacted a number of digital marketing companies to see what they were going to do, particularly given the popularity of Facebook as a channel for marketing to millennials. Surprisingly, we found many of them already investigating other ways to build marketing campaigns in the belief that social networks’ role for marketers was already fading. In fact, the majority said that well-founded marketing strategies would continue to dominate as would established marketing techniques.

How To Leverage Social Commerce To Power Customer Loyalty Programs

How To Leverage Social Commerce To Power Customer Loyalty Programs...

The Marketing Service Chain: How to Improve Customer Experience and Strengthen Your Brand...

How To Leverage Social Commerce To Power Customer Loyalty Programs...

The Link Between Digital Transformation and Customer Experience... 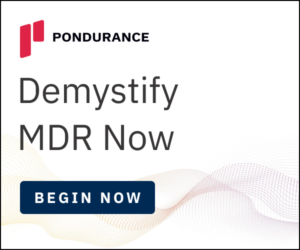