6 Benefits of Outsourcing Your Digital Marketing

For a medium that is as unsparing and spartan in its interactional capabilities as the voicebot, the difference between delight — yes, voicebots can delight you, even those of the telephony IVR stripe — and dismay almost always hinges on personalization. Did the voicebot take into consideration who the human being it is interacting with is, or did it treat the human being as a stereotype — a cardboard, a two-dimensional (at best) cartoon character?

Surprisingly, it doesn’t take much to delight voicebot users. Equally surprising is that very seldom do voicebot designers put in the effort to take advantage of even the lowest hanging fruit at their disposal to deliver user delight.

Instagram Adds New Option to Pin Posts on Your Profile

Why B2B Marketing’s a Long Game, Not a Hit-and-Run SaaS Play

6 Benefits of Outsourcing Your Digital Marketing...

TikTok Shares New Insights into How Gaming Marketers Can Connect with Audiences in the App...

LinkedIn Launches 'LinkedIn Collective', a New Approach to Original Content on the Platform...

What Is a Content Refresh and How Do You Do Them?... 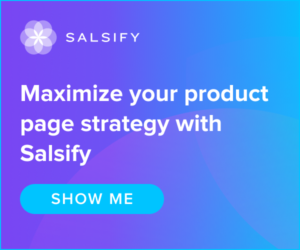