iOS 14 is filled with accessibility improvements

Will Marketing Technology Tailwinds Help Power Through the COVID-19 Crisis? 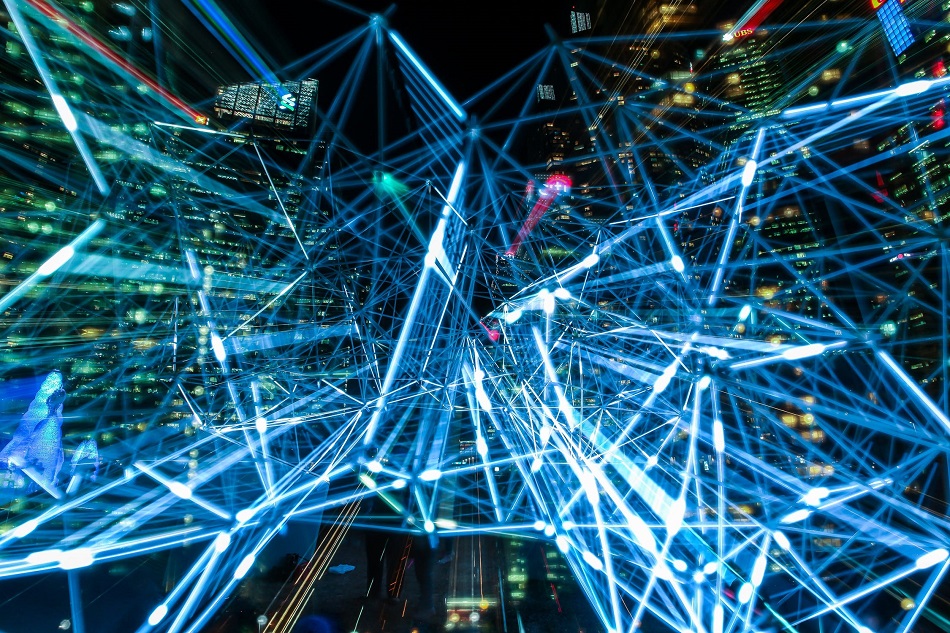 Citing sources familiar with the matter, a report on Thursday morning claims that LG Display will be delivering between 2 million and 4 million OLED panels to Apple for use in a future iPhone. If accurate, this would start to put a dent in Samsung’s supply dominance of the panel for Apple, giving the iPhone producer an option for the future —assuming LG can ramp up supply sufficiently.

“Securing a second supplier for OLED screens is crucial for Apple as it will allow the company to reduce its reliance on Samsung, which is currently the sole supplier,” said Jerry Kang, a senior principal analyst at IHS Markit told the South China Morning Post. “At the same time, it will help accelerate a broad adoption of OLED screens. More suppliers means more volume, and in turn, lower pricing.”

How UX fits into SEO

Most common, yet troubling WordPress errors and their solutions

Samsung’s big, curved Odyssey G7 and G9 gaming monitors are up for preorder

Samsung to launch a Samsung Pay debit card this summer

Apple wants your iPhone to replace your passport and driver's license...

I built my own camera with a Raspberry Pi 4...

Grand Theft Auto V is coming to PS5 next year...

The Witcher 3 is giving PS4 and Xbox owners a free PC copy to experience in all its glory...

Apple wants your iPhone to replace your passport and driver's license...

The ThinkPad TrackPoint tried to build a better mouse...

Google Photos gets a map view as part of a big new redesign...