Facebook created a marketing guide for merchants who want to reach shoppers during the upcoming holiday shopping season and announced it in an email sent this week with the subject line, “Help your products find holiday shoppers this year.” Inside […]

YouTube is launching an entirely new website for gamers — except, it’s not exactly groundbreaking. YouTube announced a platform called Gaming on Friday, a separate website and app for its gaming community. It will be available in the U.S. and […]

Sony unveiled the “near finished” version of its virtual reality headset Tuesday, and announced it would be available to consumers in the first half of 2016. The headset, named Project Morpheus, has received several upgrades since Sony first announced it […]

See what marvels Nintendo and Sega brought to CES … in 1992

Video games used to only take 16-bit graphics to blow our minds. This great time capsule of a video for a kids-and-parents outlet called Kidsmag! takes us back to 1992, when the Consumer Electronics Show still had a summer show […]

As I jumped out of the aircraft into the murky forest again, after a couple hours of a dozen similar jumps, I thought Evolve might be really growing on meIs this game fun? While it’s a question important for all […] 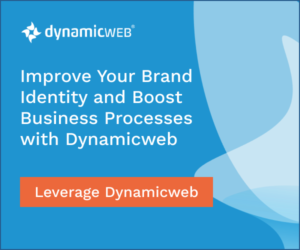