Twitter Announces the Best Brand Tweets, Handles and Campaigns of 2021

Xbox Live is down with users unable to sign in

Via: The Verge
Category:

Microsoft’s Xbox Live service is down, preventing users from signing in to the service. The Xbox Live problems started at around 3:15PM ET today, and Microsoft has confirmed it’s investigating the outage. “We are aware that users may not be able to sign-in to Xbox Live at this time,” says Xbox support. “Our teams are currently investigating to fix this issue.”

If you’re not already signed in to your Xbox, the sign-in process will fail with an error, preventing access to certain services like Xbox Party chat. Some apps may also fail to launch without the core Xbox Live services being online, and a number of games will also not launch correctly.

Read More on The Verge

Microsoft Mesh and Its Place in Microsoft’s Metaverse Ambitions

Twitter Announces the Best Brand Tweets, Handles and Campaigns of 2021...

How to Start Analyzing Before the Data Arrives...

What Is Inbound Marketing and How Does It Support Marketing Strategy?...

What Will 2022 Bring for Marketing Ops?

What Is Inbound Marketing and How Does It Support Marketing Strategy?... 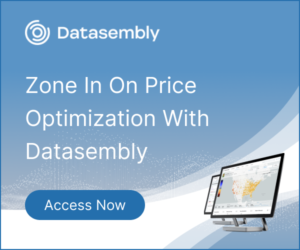