Reports on Monday surfaced claiming video editors in Los Angeles were discovering their Mac Pro workstations were refusing to boot or would “slowly crash” during use. While initial reports proposed the issue was malware or a virus affecting Avid Media Composer version 8.8 or later on a 6.1 Mac Pro running a version of macOS prior to High Sierra, investigations led to the issue with the Chrome update.

After publishing a list of commands for Terminal to fix the problem late on Tuesday, Google Support has since produced a support page explaining both the error and a more refined Terminal command list.

The evolving impact of IoT on the web

Use these 5 cognitive processes to improve UX

How to Attract and Engage, Not Alienate, B2B Buyers... 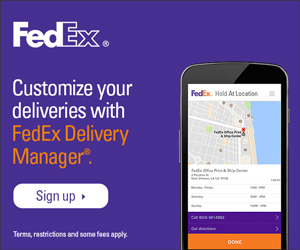